We believe the foundation of the Kopicki family in funeral service came before elaborate funeral homes with the high tech conveniences of today. It rose out of necessity and safety concerns in a much more uncertain time.  Bernard Kopicki cared for the dead in Poland in the 1800's. He and his family immigrated to America in the late 1800's, where he instilled the empathy and family values our family businesses stand for today.

Bernards son Alexander was a man of many interests and professions. He was a Grand Marshall at the dedication of St. Adalbert Church, a constable during prohibition, played baseball for the Chicago White Stockings (later became the Cubs) at the West Side Fair Grounds, was a gymnast, owned farms in Almond, Wisconsin and Northern Indiana, was a machinist, and was a member of many fraternal Polish and Slovak clubs and lodges.  Alex began providing home funerals in 1909, four years after the death of his father, Bernard. He later established his first funeral home location on West 17th Street in Chicago, and expanded by buying out one of his competitors. At this location, the funeral home was in the front, the funeral carriages were in the back and the horses walked up a ramp to the second floor. The third floor, serviced by a block and tackle, brought hay that could be dropped down to the horses thru a chute. The horse head above the old stable door is still there today.

Alexander's son, Gerald A. Kopicki, purchased the funeral home at 21st and Paulina in 1934 and sold the 17th Street location. Gerald's vision, since many funeral homes were only storefronts and many of the area funeral directors were serving in the Armed Services during WWII., was to set up a centralized embalming facility.  As well as handling his own funeral business, he helped other funeral homes with many embalmings, delivering casketed remains to each funeral location with his livery. Gerald and George, his son, built flower cars for their own  and other funeral homes use.

George purchased the Kopicki Funeral Home and Livery Service from his father in 1968 and developed this entity into a thriving business employing 50 full and part-time employees. This business operated twelve hearses, four limousines and two 24 hour radio dispatched emergency service vehicles. At one time he serviced as many as 60 individual funeral homes with livery and embalming services. Three livery services were purchased by George in the 70's and 80's eliminating some of his competition.

In 1974, George purchased Herron & Sons Funeral Home in the historic Depot District of Berwyn.  He renamed the funeral home to "Heritage" which incorporates a more appropriate name for the community. Kevin T. joined his father in 1983 to complete the fourth generation in the funeral business.   In 1984 the Heritage Funeral Home location expanded and remodeled once again to include private parking, three beautifully appointed chapels, facilities for the handicapped, and a casket selection room.

In 1994, the Kopicki family experienced an unfortunate fire at the Heritage Funeral Home. George decided to further expand, remodel and update the facilities.  Always with an eye on expansion, in 1984 he purchased Parkwyn Funeral Home. At that time, we also managed the Tower Home For Funerals after the death of Allen Schiefelbein Sr.  In 2000, we expanded our business boundaries by adding cremation facilities and equipment to the Parkwyn facility. This expansion adapted the Kopicki Family Funeral Homes to an ever changing funeral service market.  Berwyn Cicero Cremation Society and American Heritage Cremation were established to complement the funeral home locations and service Northern Illinois with professional low cost, dignified funeral and cremation services in a diverse social, religious and economic environment. The Tower Home for funerals was purchased in August of 2011 to regionally expand our family approach to funeral service.

Kevin's son, Eric T. could join the family business as early as 2018 marking the 5th generation of family funeral service. 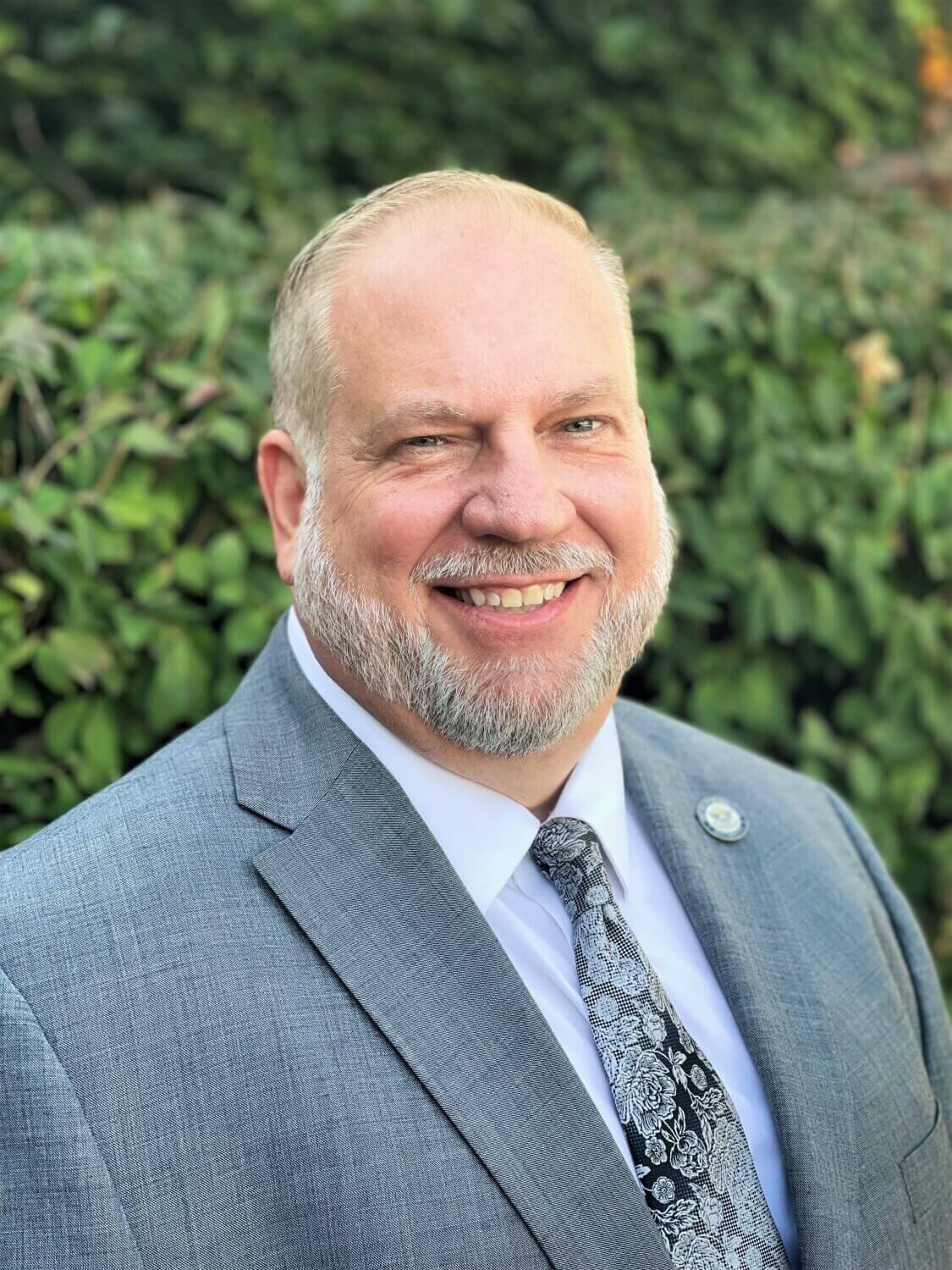 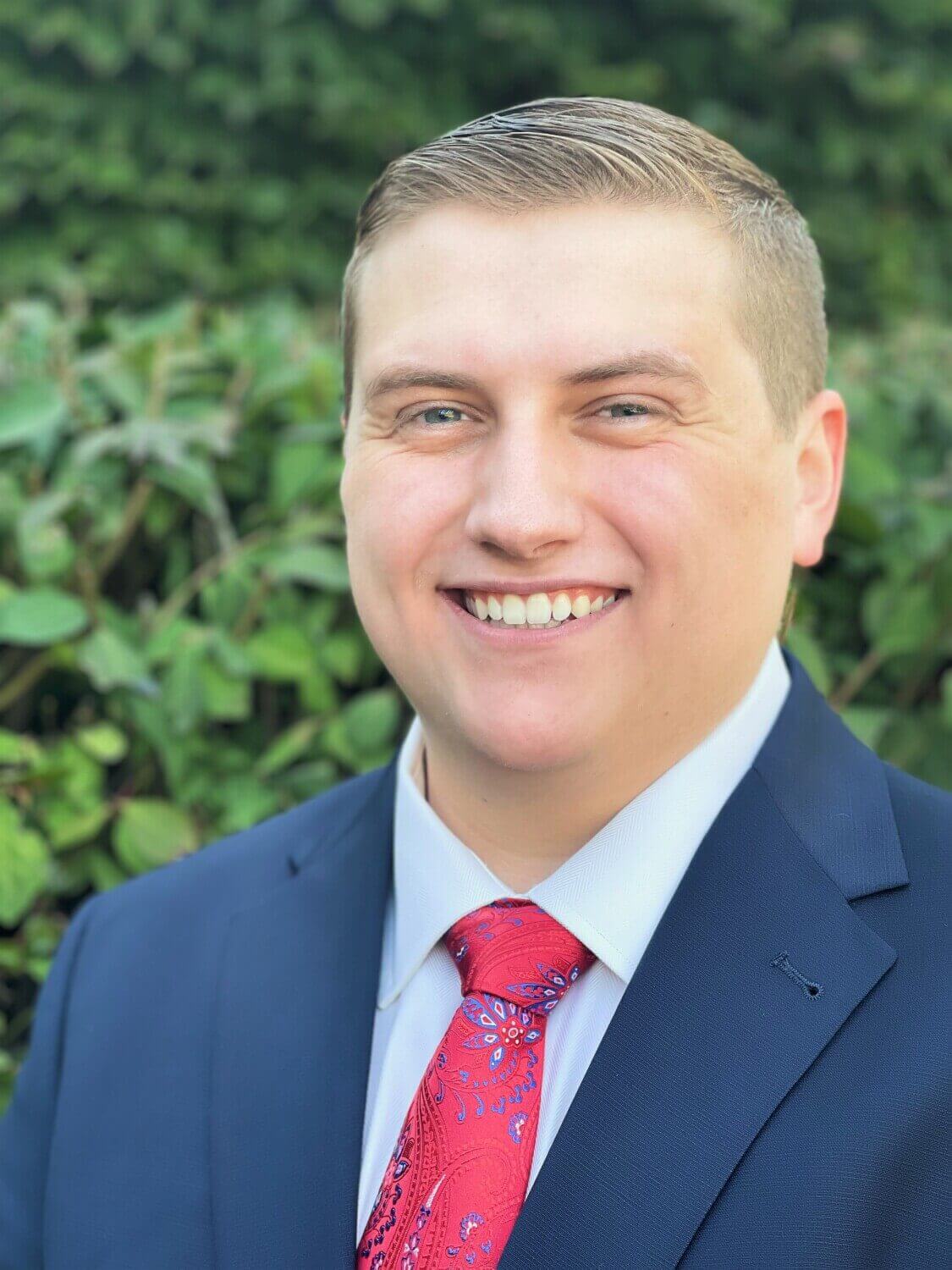 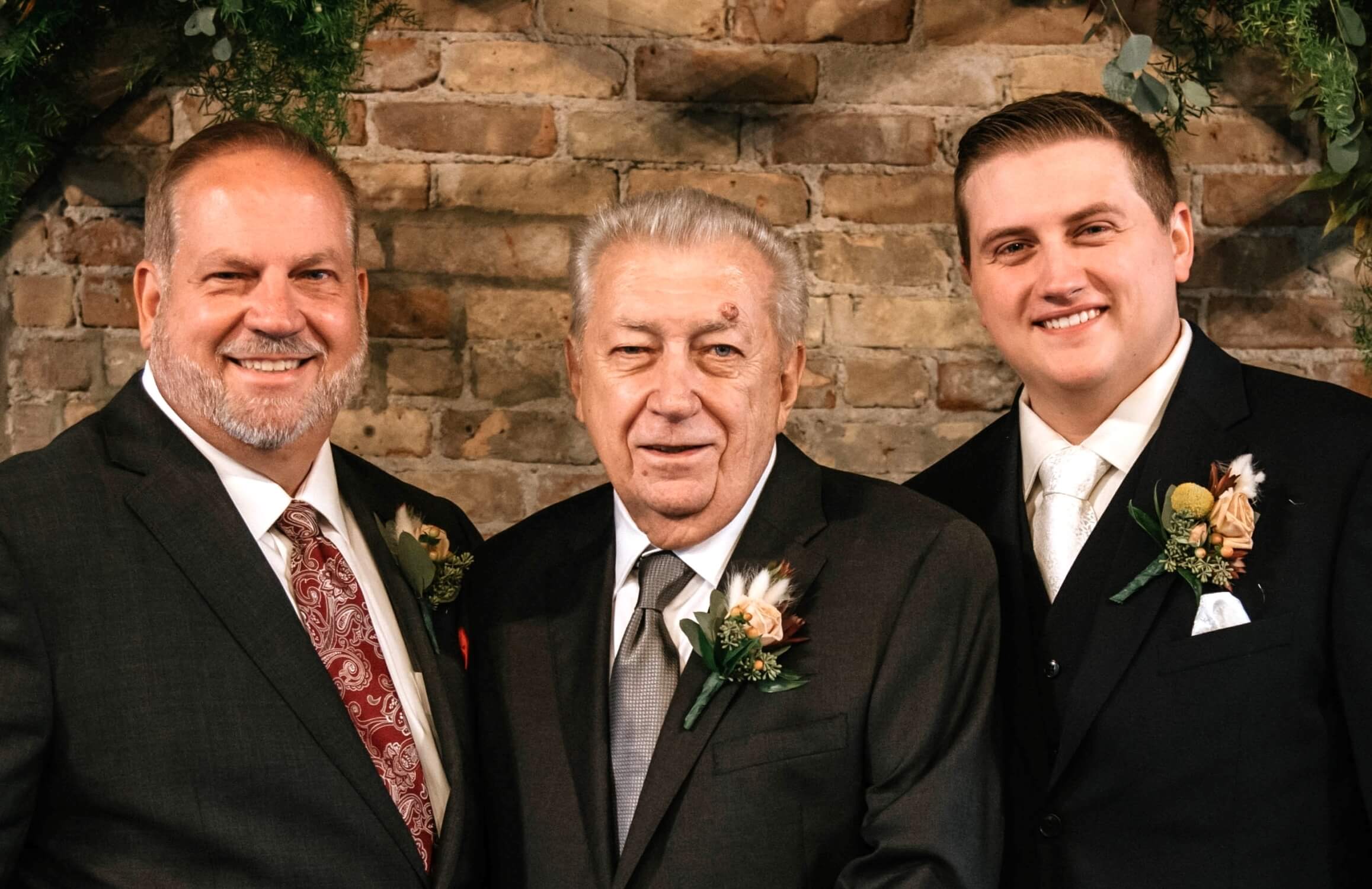